The Cobra Museum of Modern Art is pleased to present the first major retrospective exhibition that celebrates the masterful work of the renowned Cuban photographer Alberto Díaz Gutiérrez, commonly known as Korda. His iconic portrait of Ernesto ‘Che’ Guevara is world famous. However, the exhibition shows that Korda was much more than the photographer of that one photo and the revolution. Korda: Cuba, Che, Glamour shows a selection of his very best works; from glamor and feminine beauty to advertising photography, to powerful portraits of the leaders and military of the Cuban revolution to the Cuban people and underwater wildlife images. The exhibition is made possible with the courtesy of Terra Esplêndida and The Estate of Alberto Korda, which is run by his daughter Diana Diaz, and is curated by Cuban art critic and curator Cristina Vives.

Alberto Diaz Gutiérrez: Korda
Alberto Diaz Gutiérrez, known by the name Korda (Cuba, 1928 – France, 2001) is the author of Che Guevara’s most iconic portrait, dubbed “Heroic Guerrilla”, dated March 5, 1960, considered to be the most reproduced still in the history of photography, as well as one of the most representative images of the 20th century. Korda was also one of the photographers of the Cuban Revolution (1959) and documented a graphic diary with the epic iconography that marked the first years of the period. His work composes an important historical documentation, basilar to the understanding of the revolutionary spirit and character of those involved.

Authentic studio photography
Less known is the fact that Korda was initially a fashion and advertising photographer, founder in 1954 of one of the first studios dedicated to the media in Cuba. From the beginning, Korda always had a very distinctive approach to photography, working exclusively with natural light and being precise about framing and composition, envisioning his photos to be authentic stories about female beauty. Korda used this same approach when photographing the revolution. He knew how to take advantage of the sex appeal and beauty of revolutionary people in the Caribbean Island.

As the curator, Cristina Vives, says: “Korda: Cuba, Che, Glamour showcases an extremely versatile artist, not simply the illustrator of a particular moment in political history, no matter how interesting or newsworthy this period was. His works extend from commercial advertising to politics, from depicting celebrities to portraying the guerrillas, from the city’s nightlife to military marches or popular rallies, from the sensuality of female nudes to the scientific observation of Cuba’s seas. And he did all of this without diminishing either genres or subjects, moving naturally and authentically between glamour, beauty, and revolution. The exhibit, comprehended about 150 photographs, videos, and original documents, aims to reveal a complex and creative artist, and to educate audiences on the variety of his body of work and contextualize it, as well as to free the photographer from the “heavy weight of one photo”.

We received reactions to the title of the exhibition ‘Korda: Cuba, Che, Glamour’ from various sides. The impression is created that there would be a tribute to Che Guevara. ‘Stefan van Raay, director of the Cobra Museum of Modern Art, contradicts this in the response below:

The exhibition revolves entirely around the artist Korda. He took many photos, but was also the photographer of the most reproduced photo of the 20th century, “Heroic Guerrilla Fighter”, the portrait of Che Guevara, which in fact has always haunted him. This exhibition aims to introduce the public to the diversity of his entire legacy and to free him from the “heavy weight of this one photograph”. A photo that has been reproduced and commercialized worldwide, but has also been used by many others for various ideological purposes.

This historical retrospective of the work of Alberto Diaz Gutierrez, aka Korda, gives the Dutch public the opportunity to get to know all aspects of his work: His studio photography for fashion and advertising, often featuring beautiful models, his focus on individual spectators during political meetings in the first nine years of the Cuban Revolution and the portraits of the Cuban population in urban and rural areas. After 1968, when his archive was taken over by the state, he withdrew and focused solely on underwater photography.

The exhibition was opened by the Cuban ambassador on Thursday 17 March. Mayor Poppens was present. It is customary for a mayor to officially receive an ambassador. The Cobra Museum is responsible for the content of the exhibition. 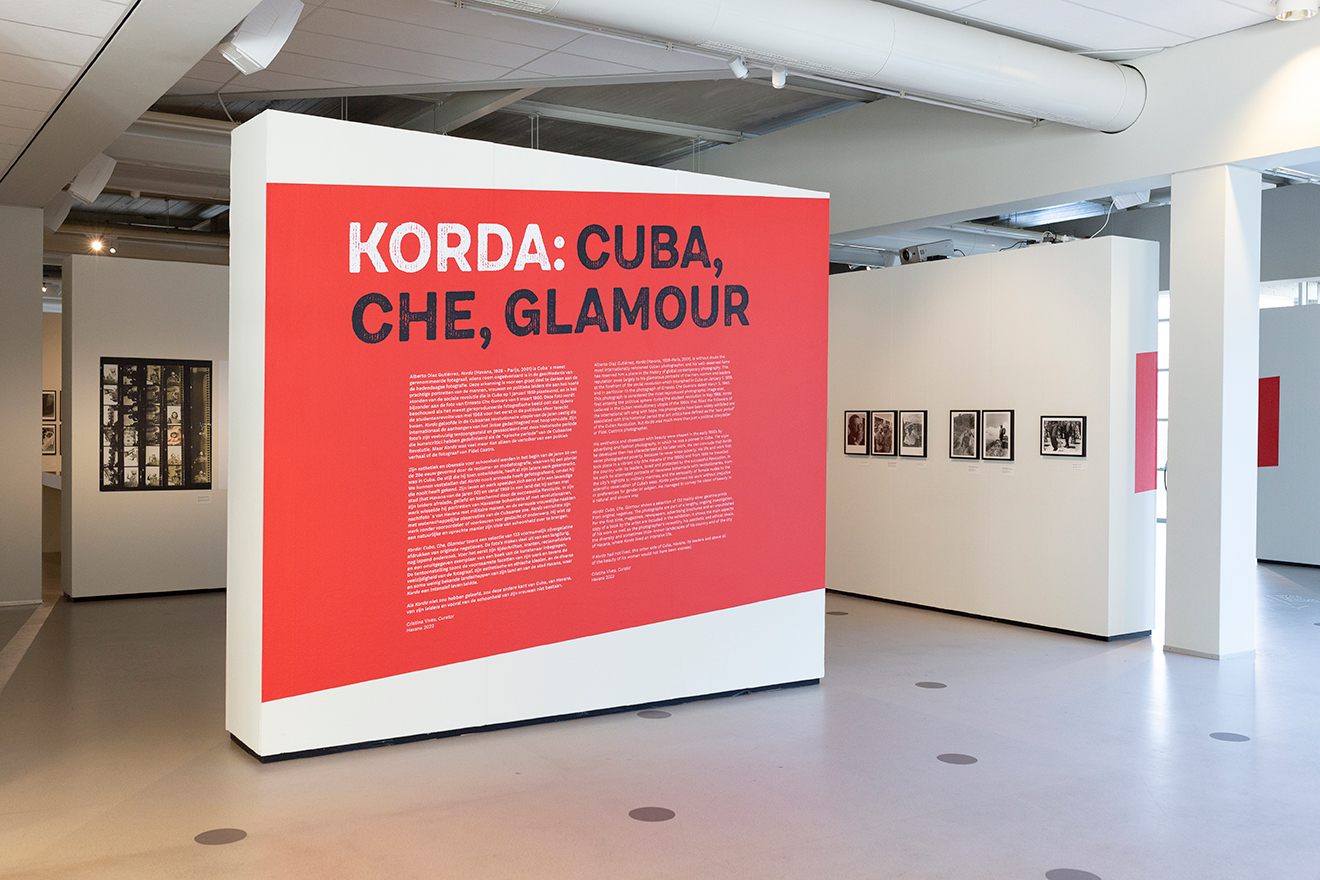 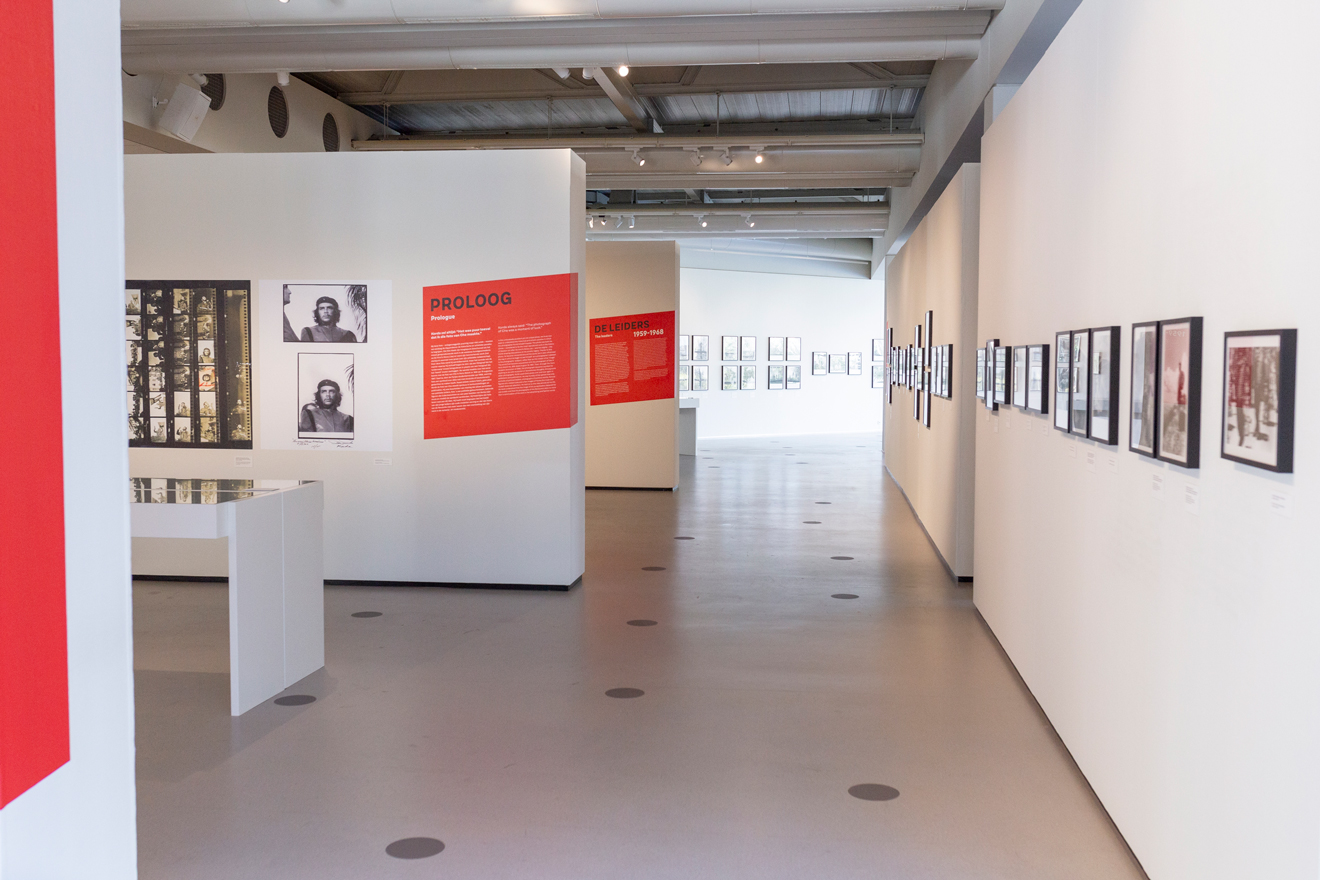 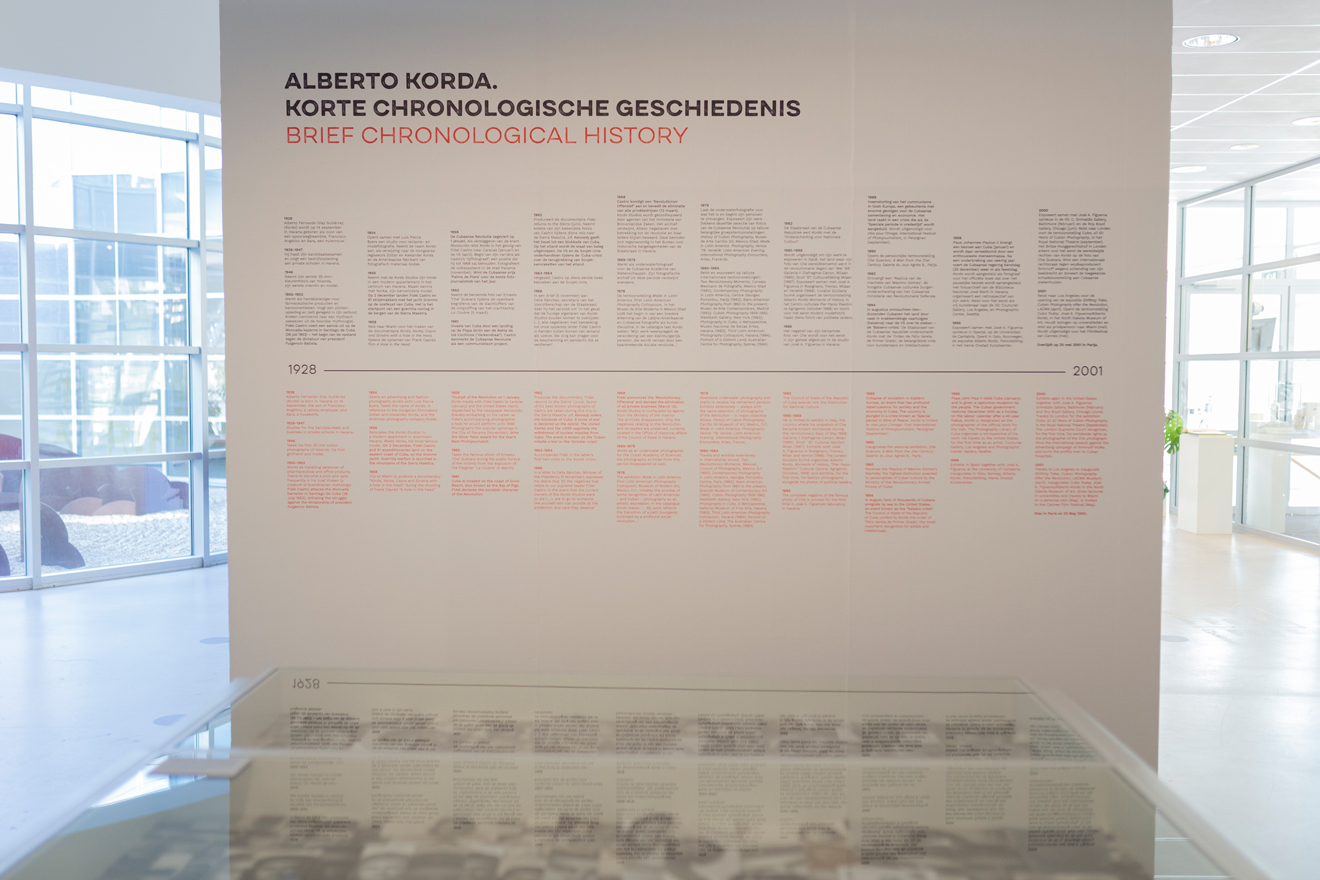 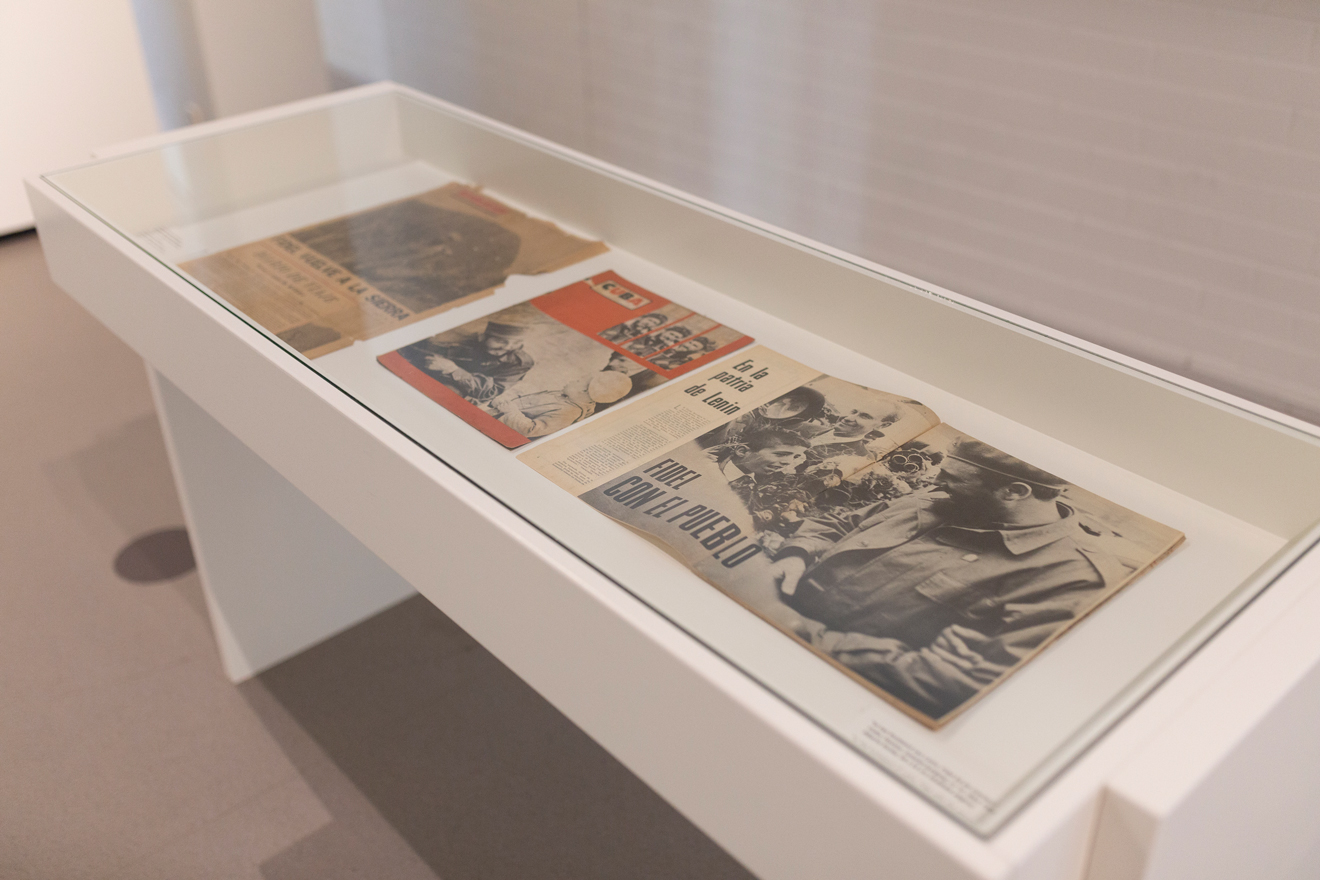 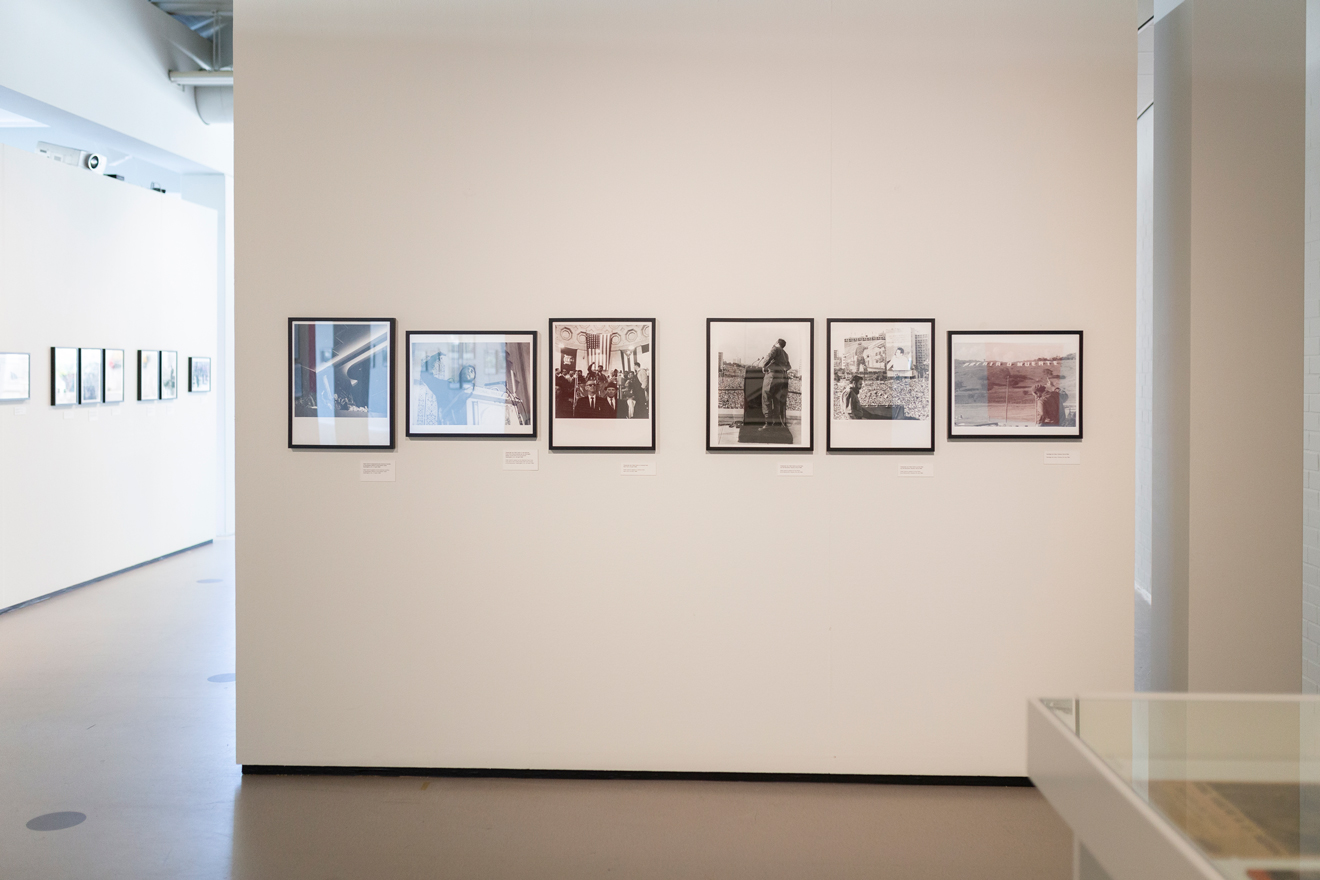 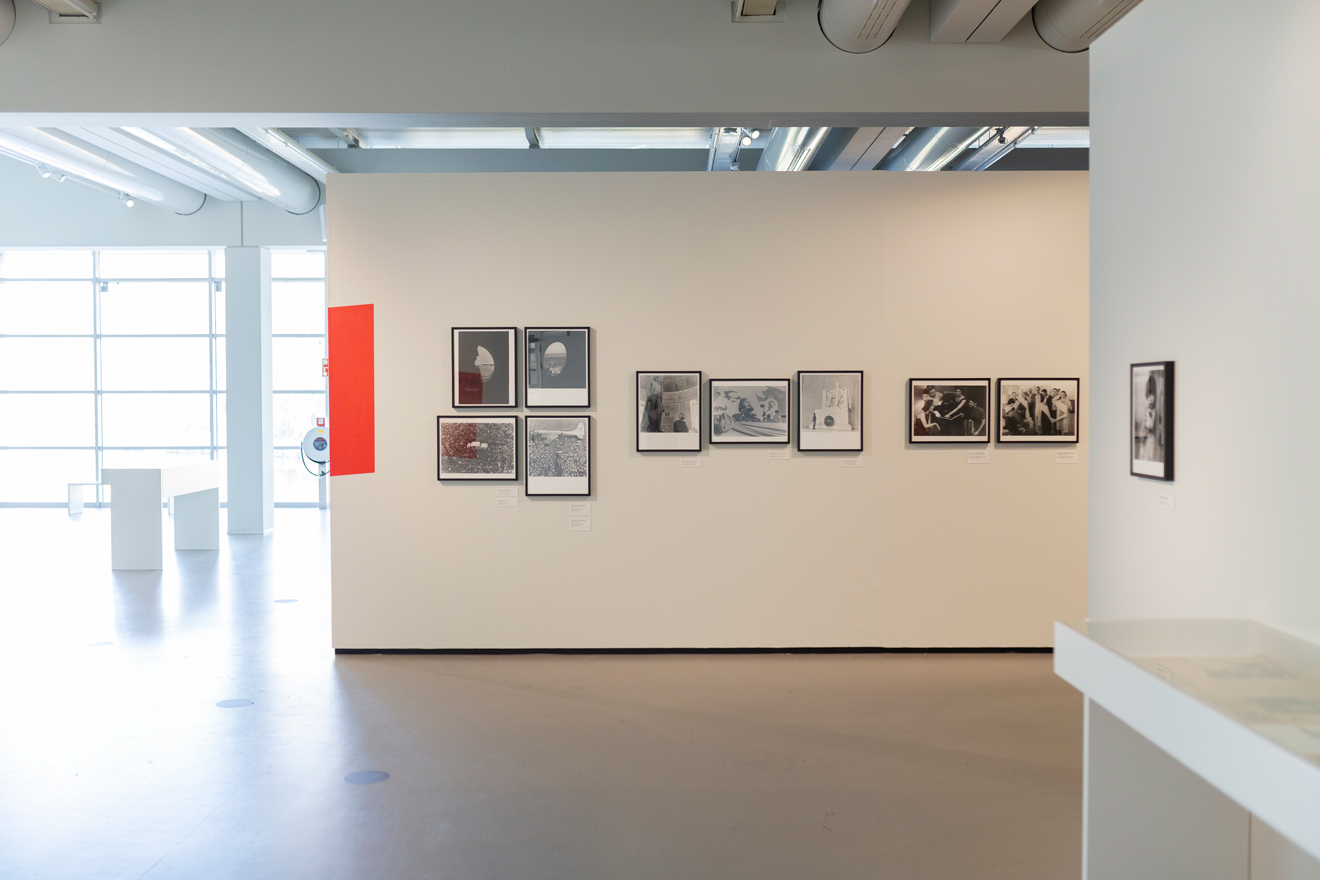 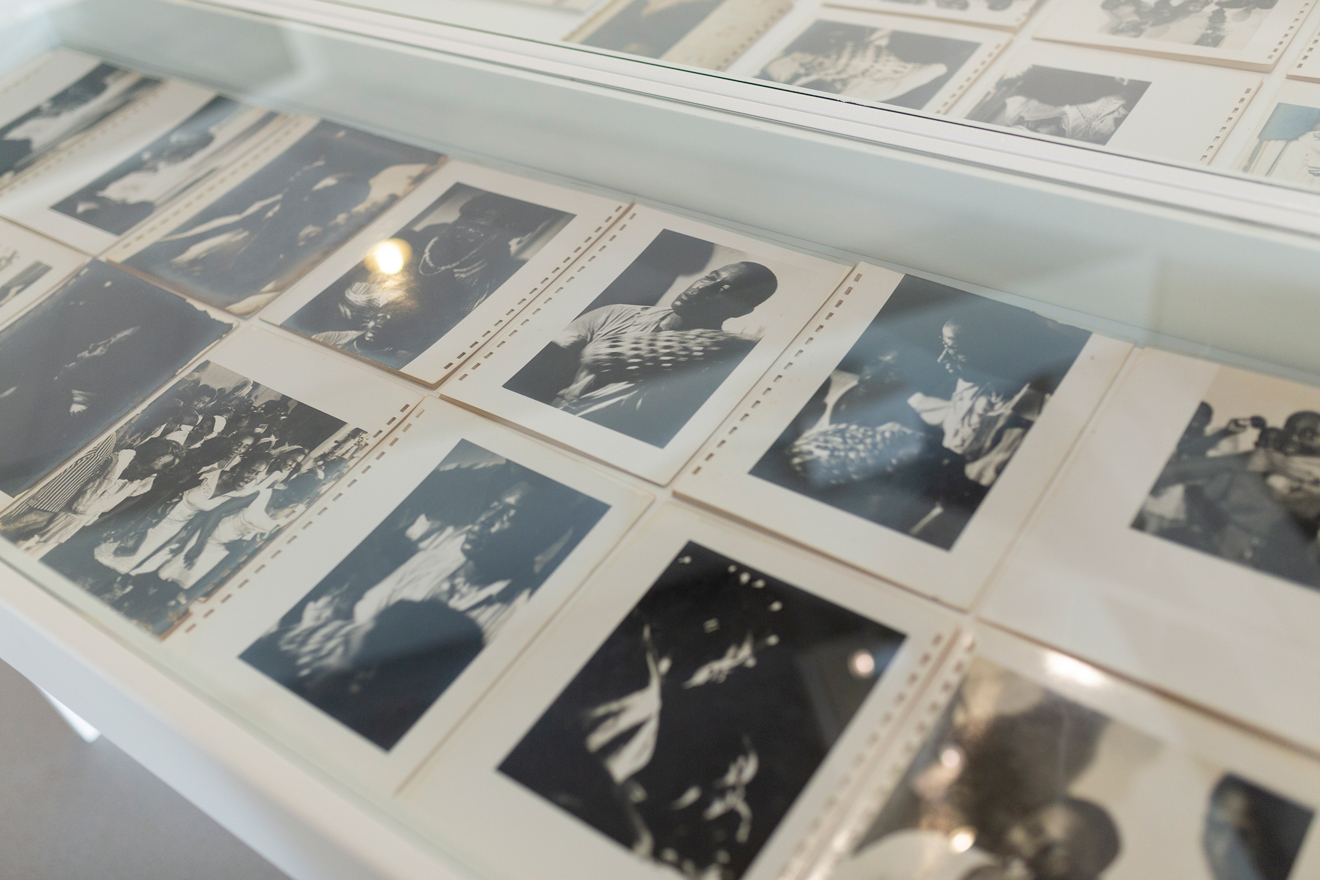 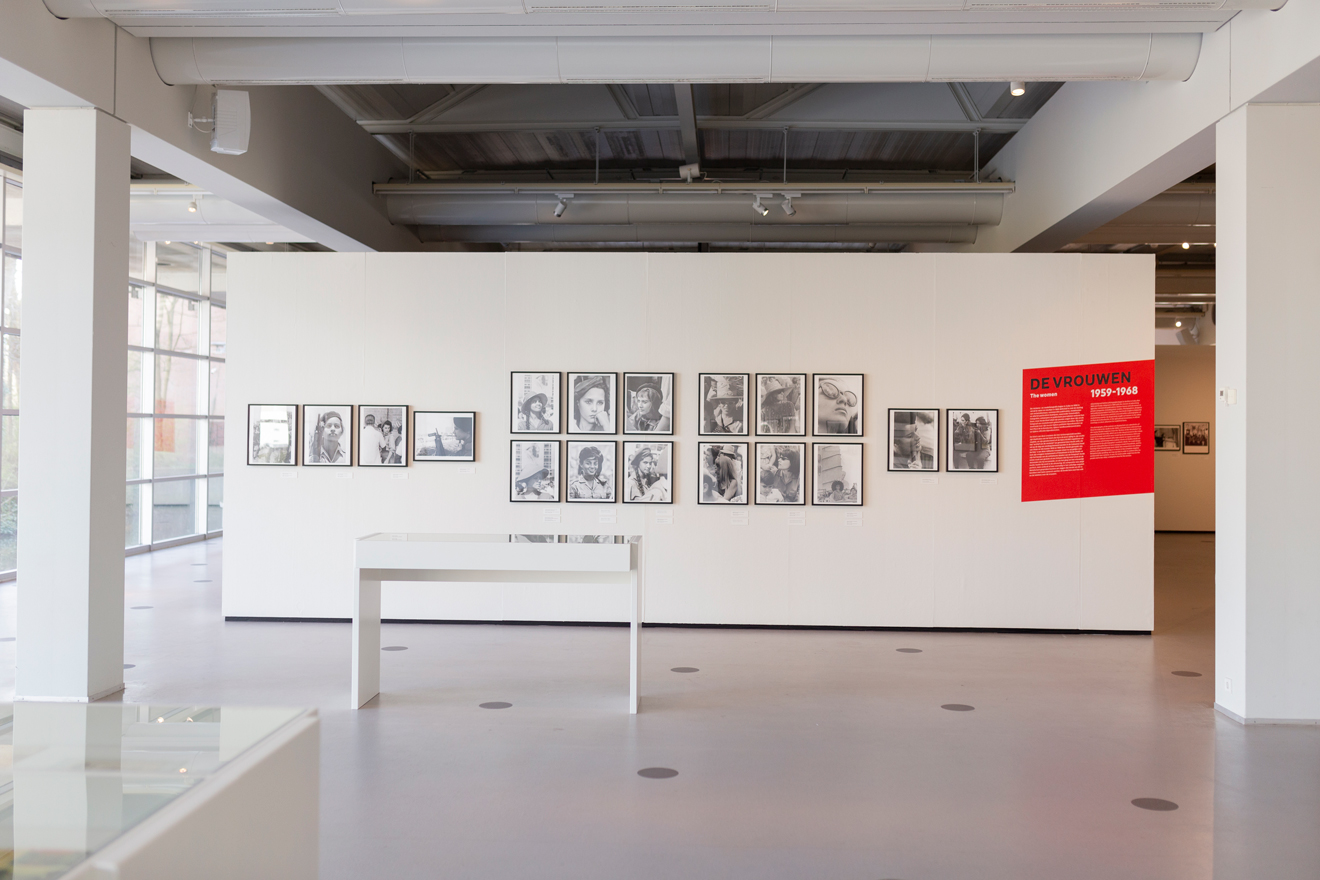 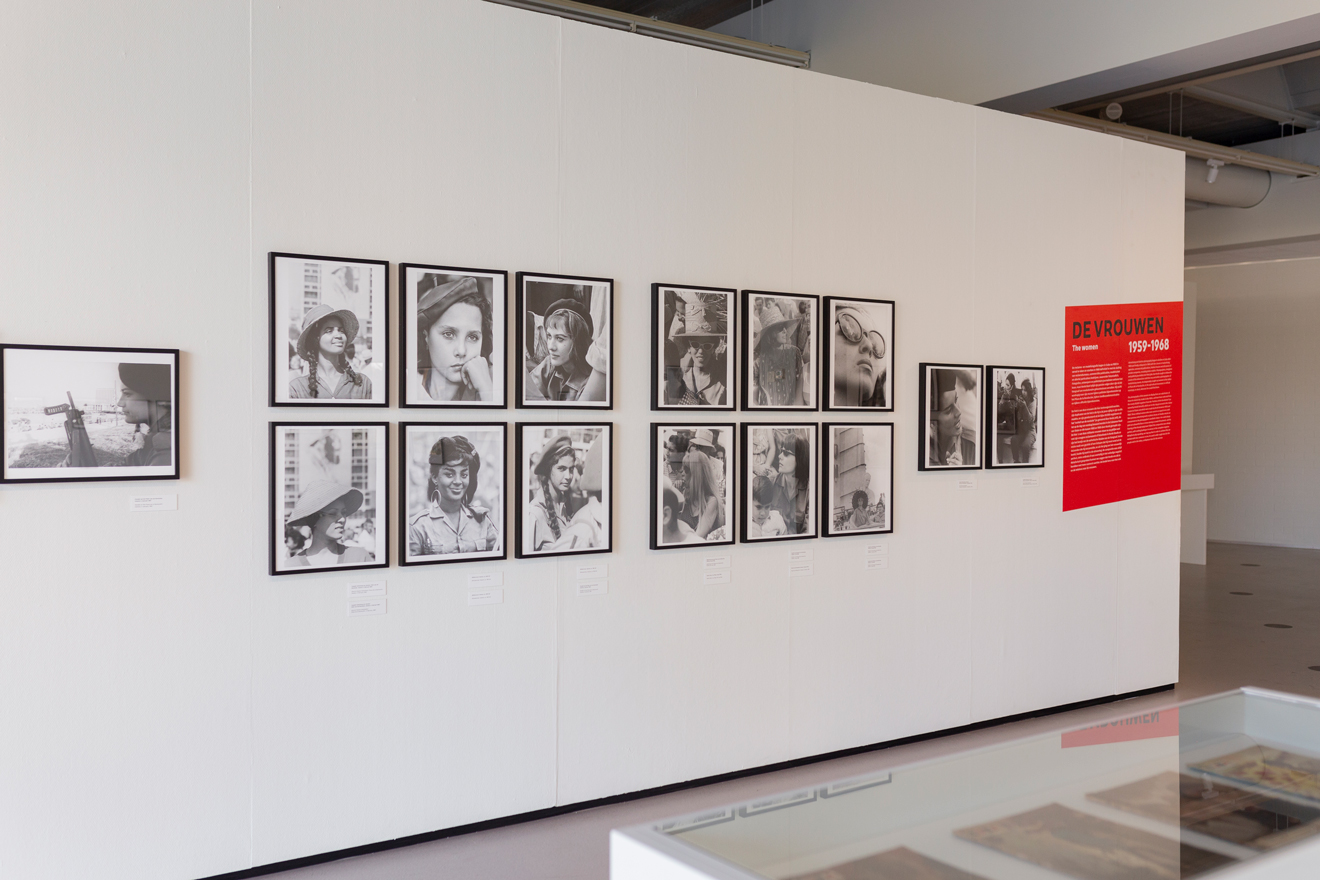 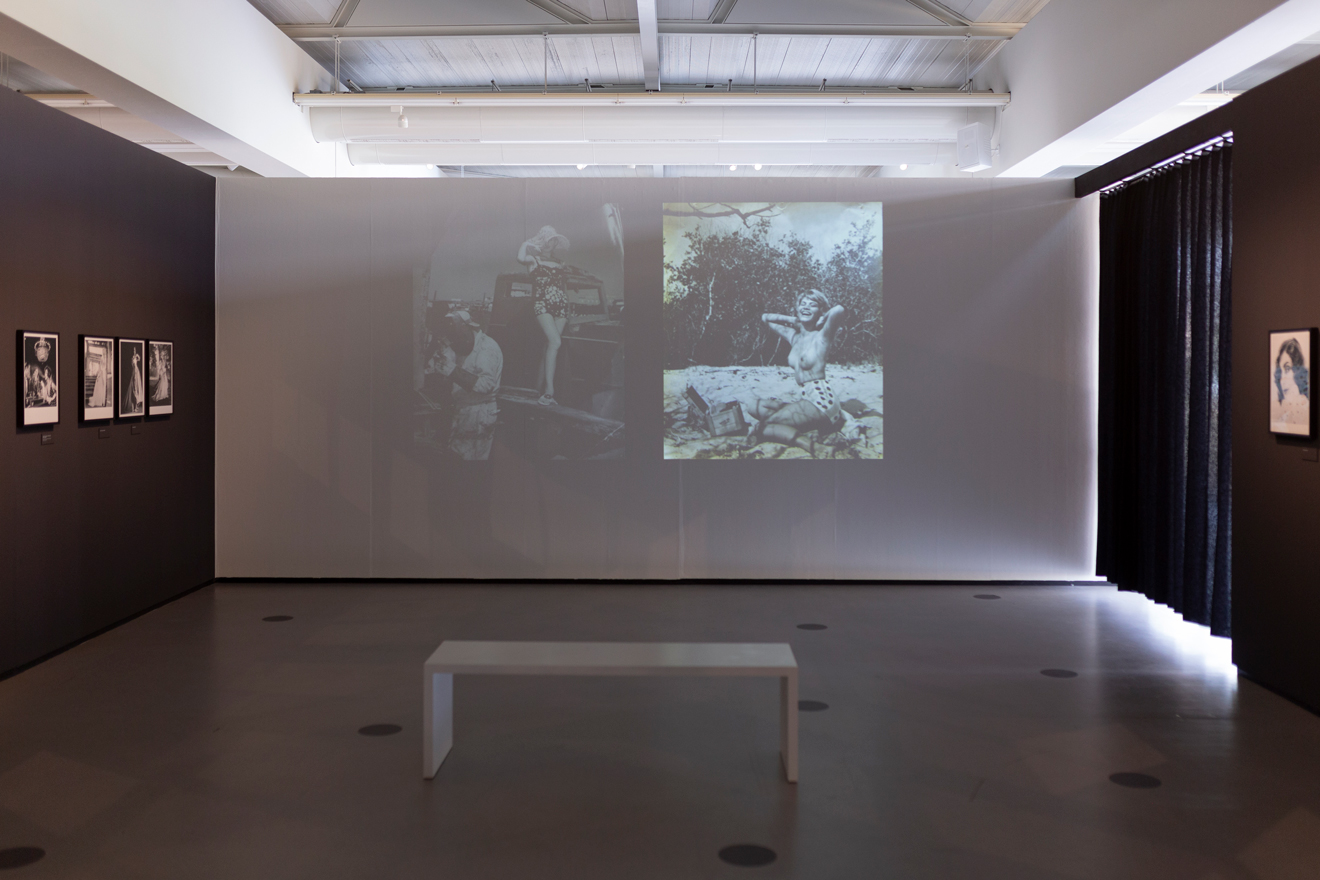 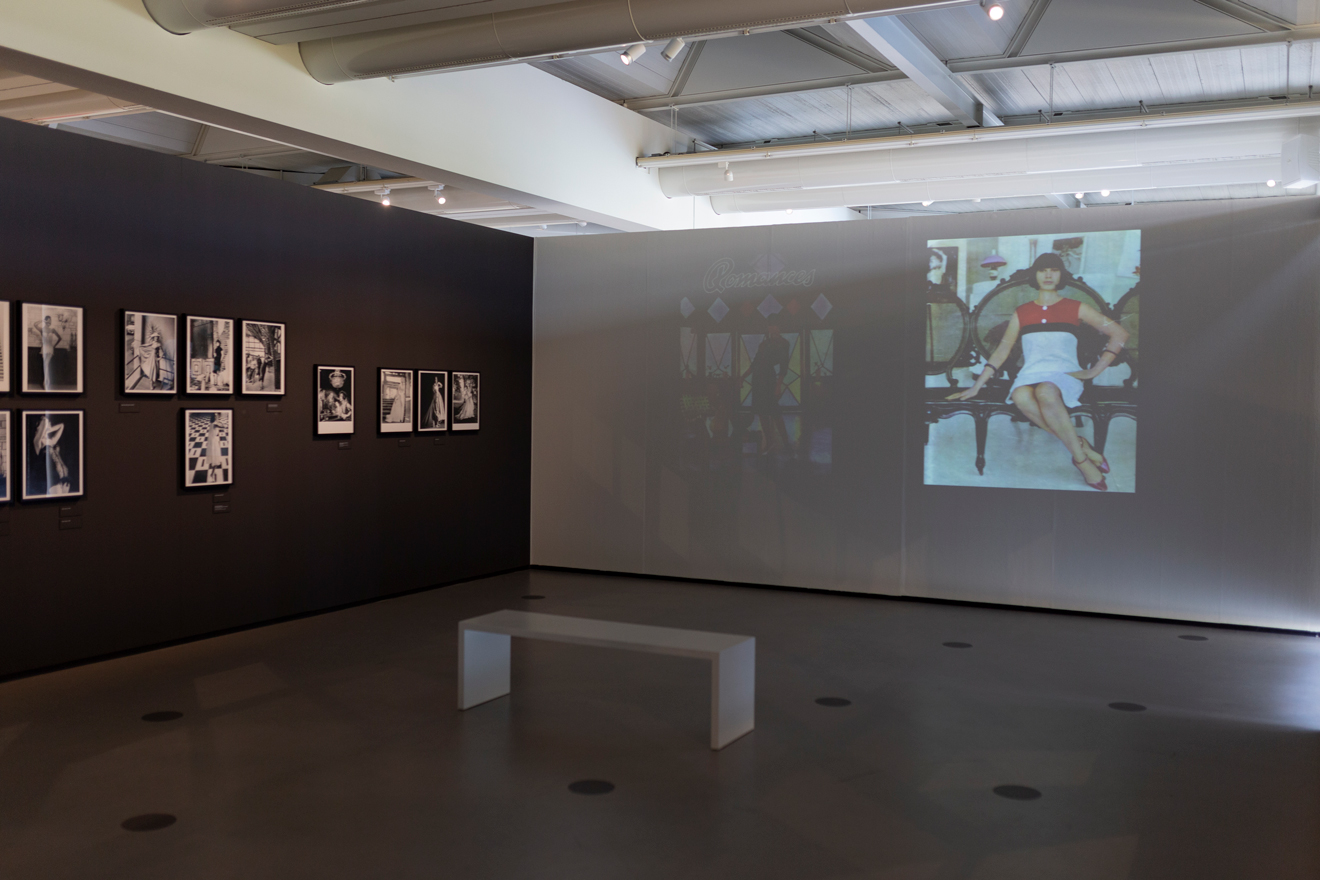 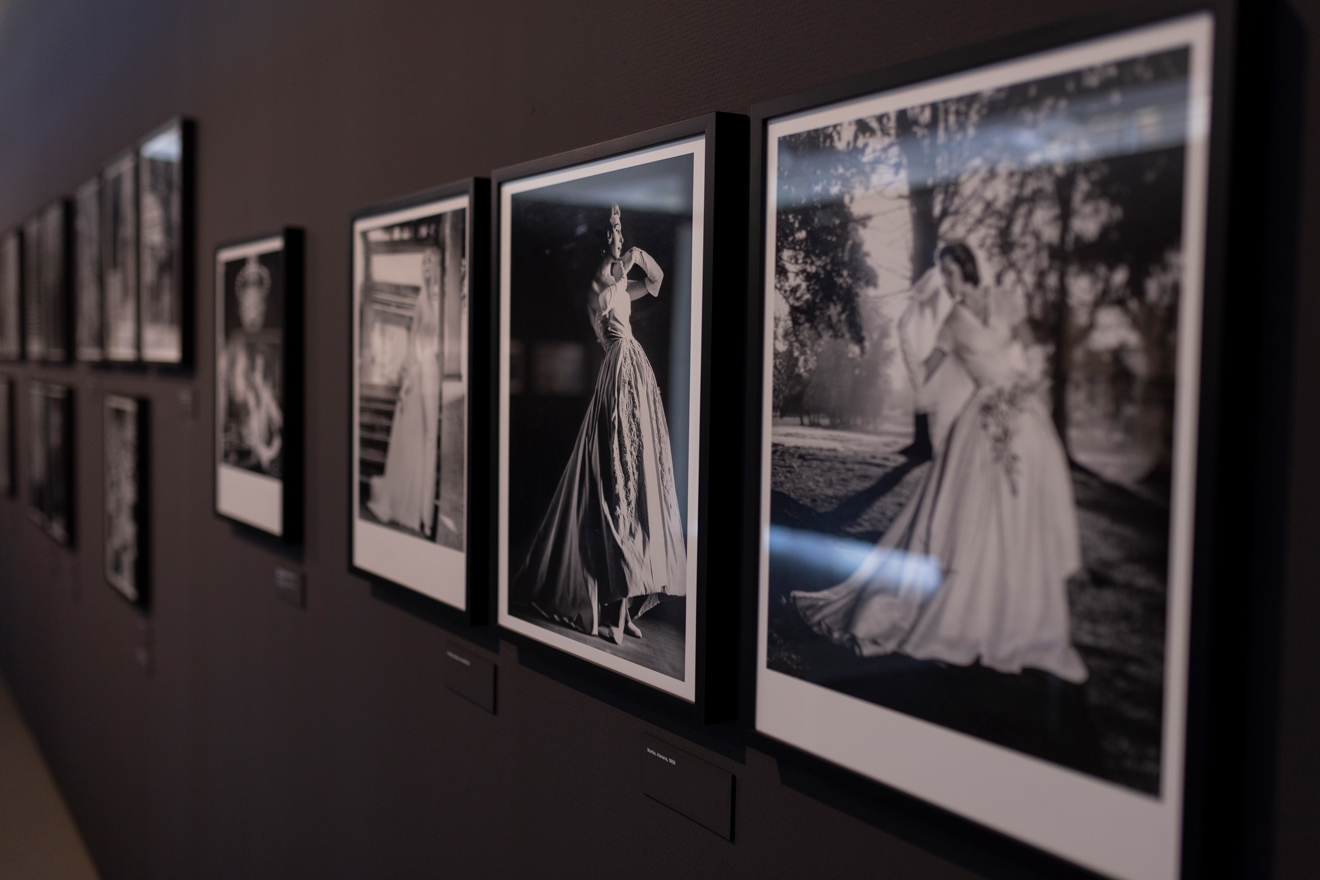 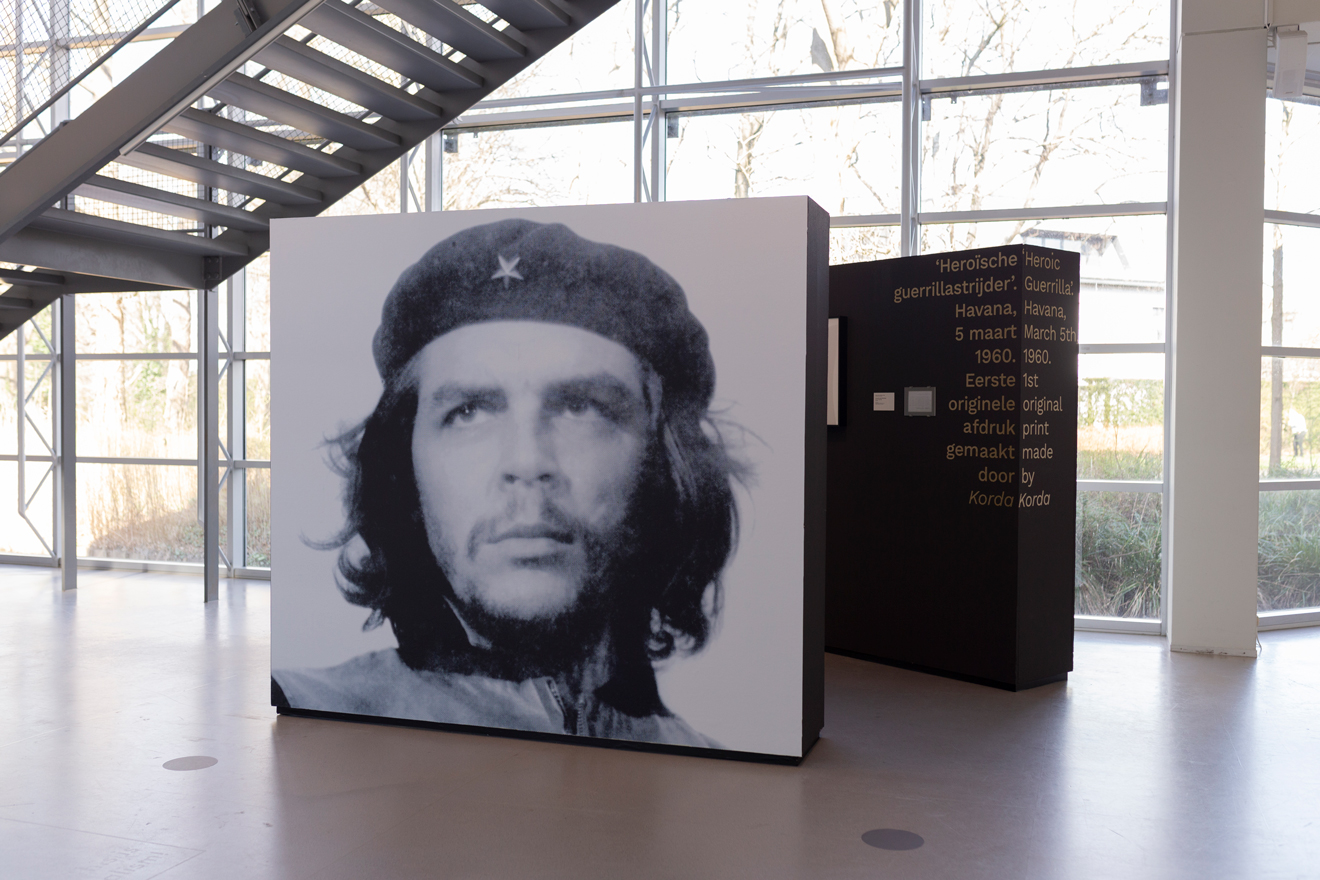 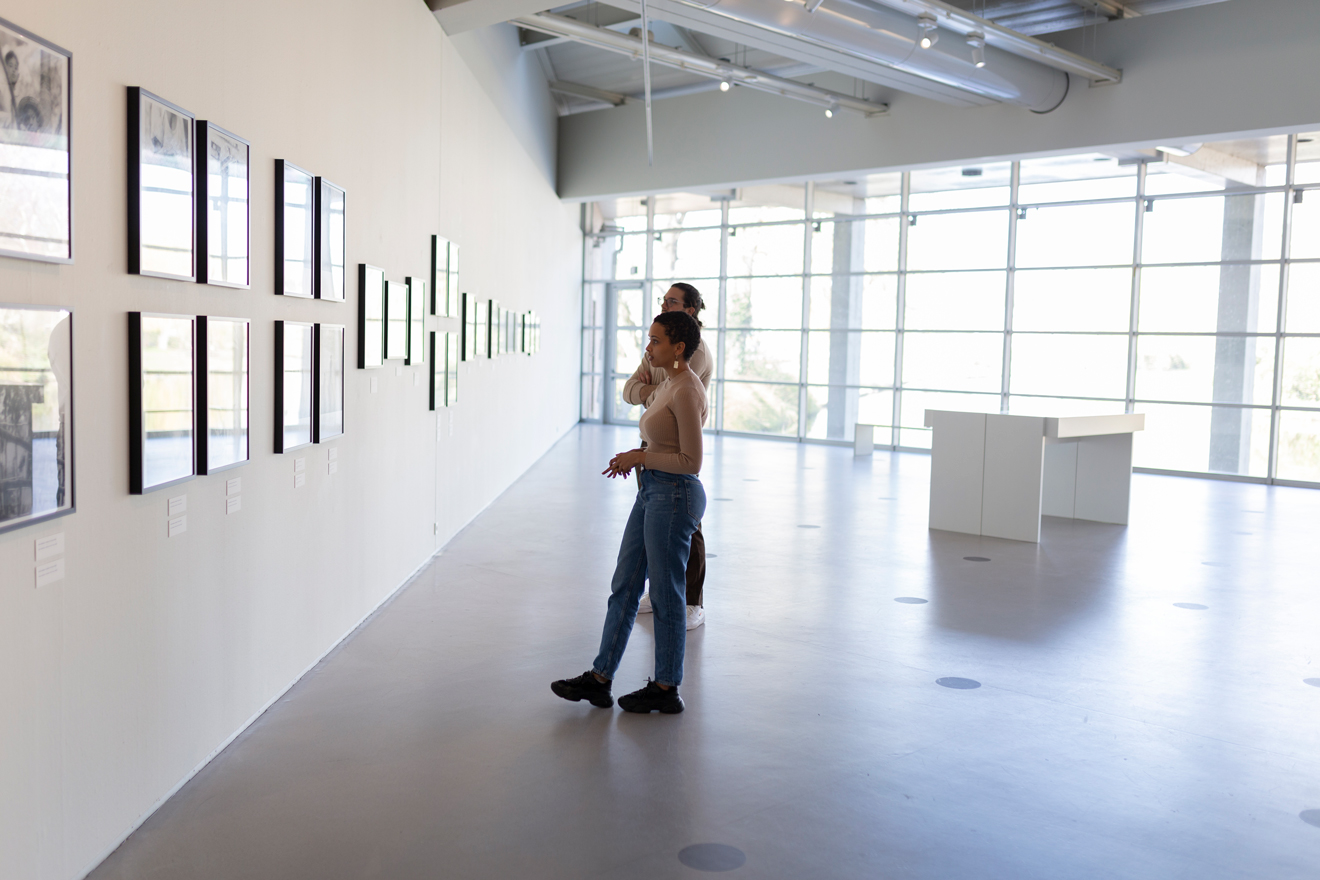 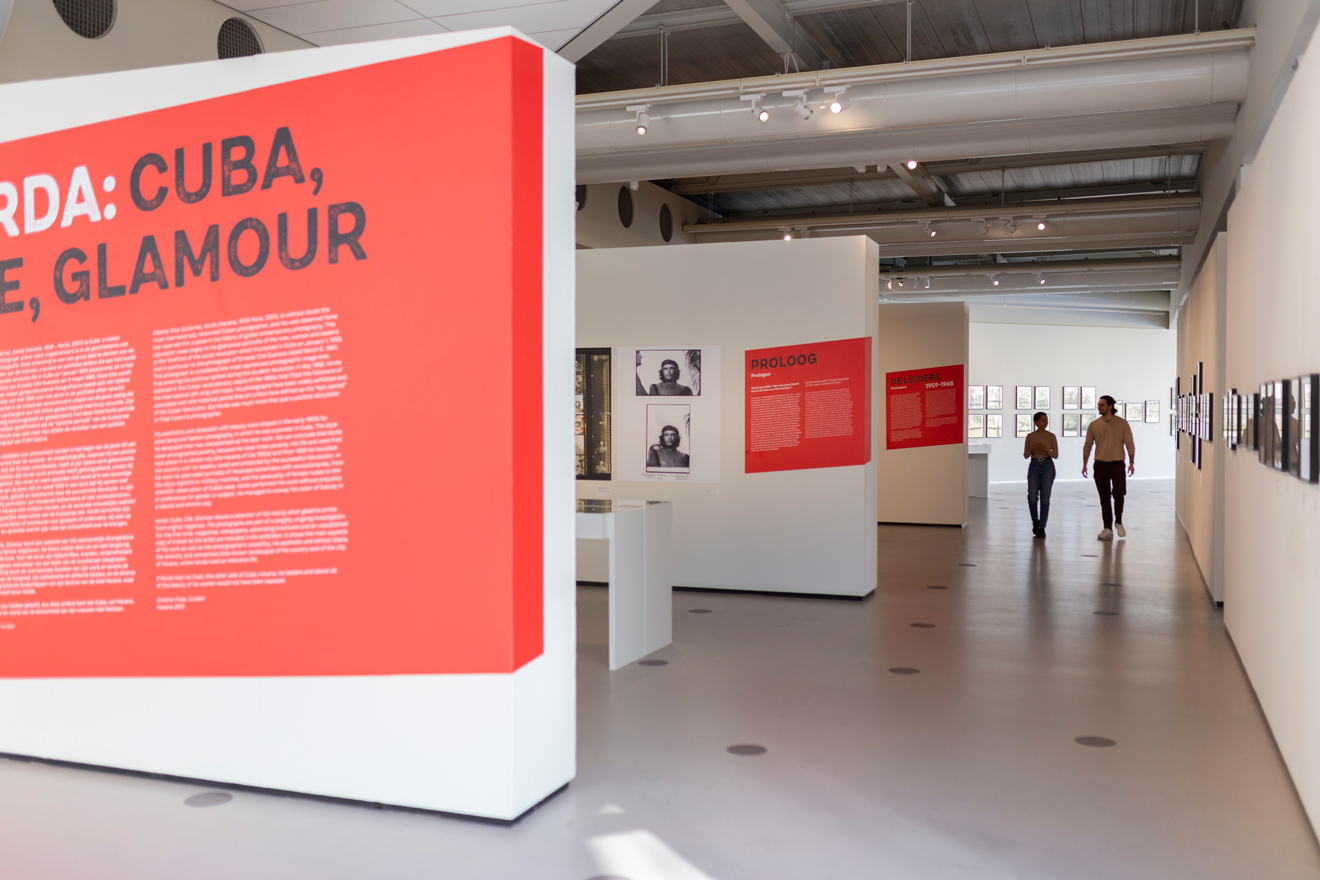