Cobra was an international movement of young, pioneering artists. In the years following World War II, they caused a revolution: a breakthrough in modern art which has has affected artistic expressions and ideas about art to the present day.

On 8 November 1948 the Cobra movement was founded in Paris. Its members were artists and poets from various European countries. The joy of complete spiritual and artistic freedom and spontaneity was their counterbalance to the nightmare of the war. Cobra caused quite an uproar in the Netherlands. The Dutch press spoke of ‘scribble, claptrap and splotches’. Now, the then so revolutionary Cobra is anchored in
European art history. In it, Cobra is mainly associated with colourful, expressive-spontaneous painting that was of influence long after the movement had fallen apart.

“Dotremont wrote, formulated, and organised, while I constantly opposed him and claimed the opposite. We had non-stop discussions and disagreed on almost all points. But the cooperation was fruitful as long as we were able to keep it up. The point was that we wanted to understand each other in order to agree. This attitude created an inspiring cooperation of an incredibly broad scope.”
Asger Jorn, in 1967.

The founders had very different ideas about the meaning of Cobra. For some that meaning could indeed be found in Cobra’s contribution to artistic developments, for others in Cobra’s spirit of absolute freedom and for yet others in the collaborations between the members and the cross-pollination between poets and painters. One thing is certain: there was never any unanimity about the meaning of Cobra. Perhaps it were precisely the contradictions and disagreements between its members that determined Cobra’s character, since these gave Cobra its vitality. 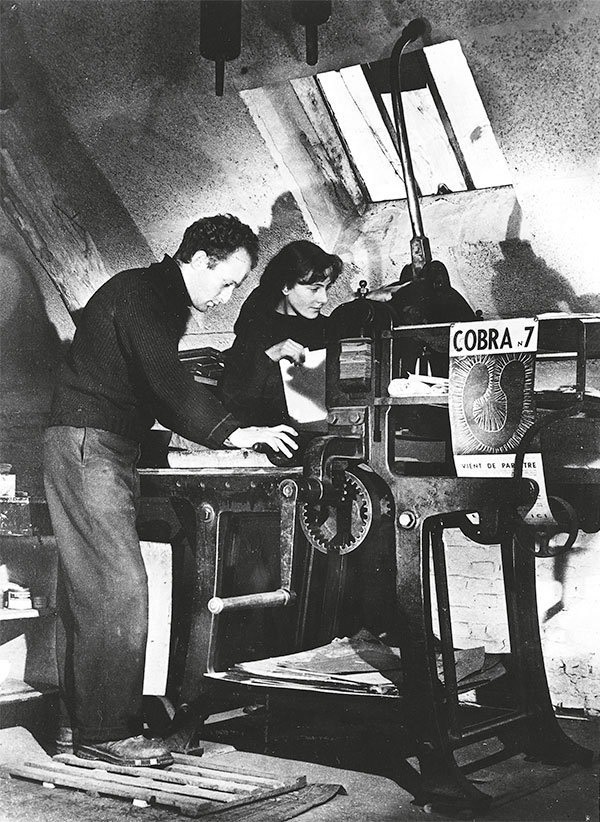 More about the Cobra movement → 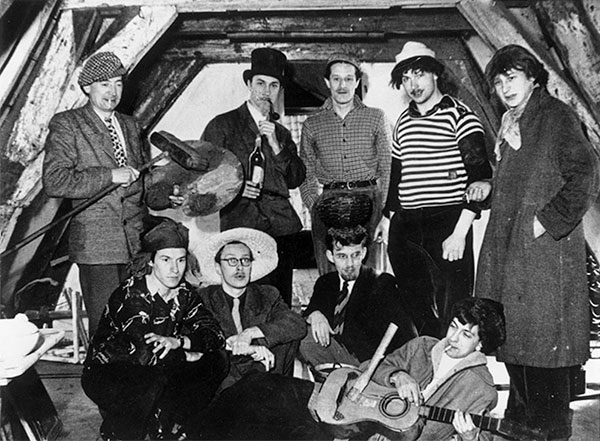