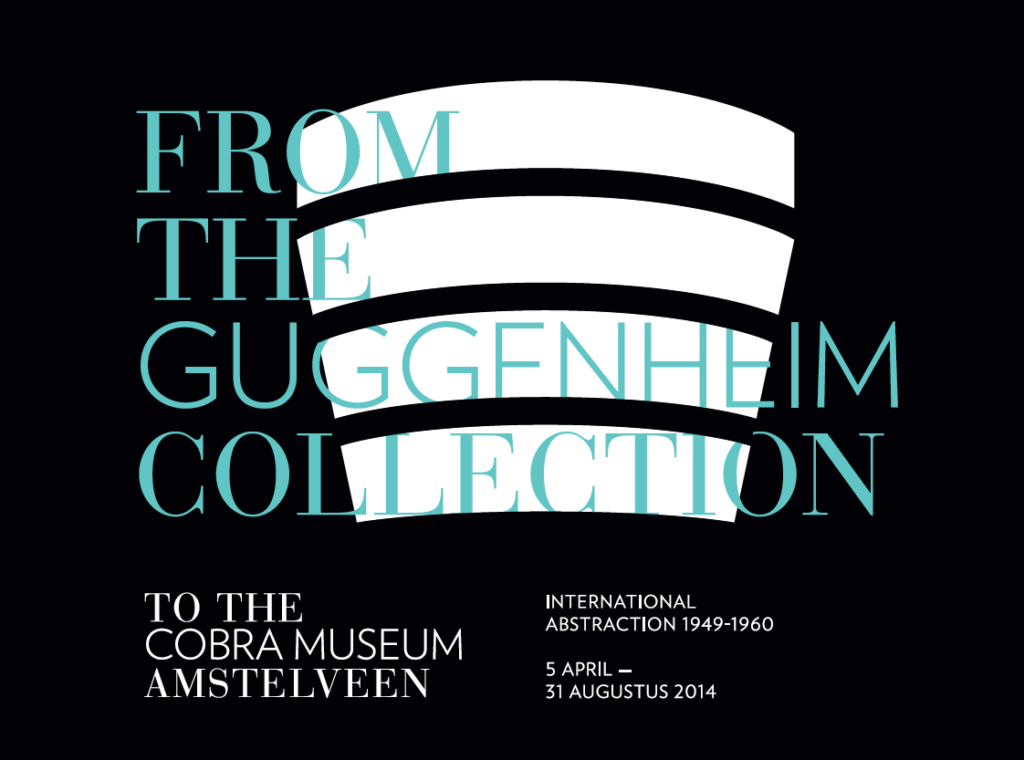 From the Guggenheim Collection to the Cobra Museum of Modern Art celebrates a vital stage in the history of the Guggenheim Museum, a decade in which post-war modern art and society radically changed. The Cobra Museum presents art that was purchased with foresight in the 50s by Johnson Sweeney for the Guggenheim Museum. Sweeney spoke of ‘tastebreakers’: artists that ‘break open and shift our artistic boundaries’. Some of these works of art were shown in 1959 during the legendary opening exhibition in the iconic building by Frank Lloyd Wright. 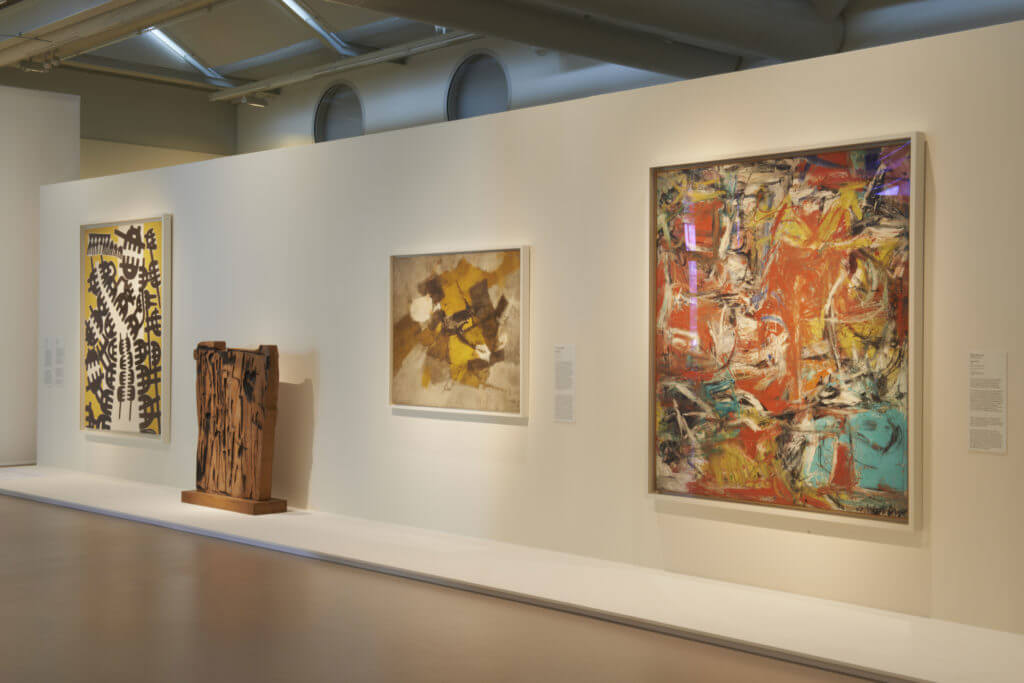 The Cobra Museum of Modern Art will exhibit 51 paintings and sculptures from the collection of the Solomon R. Guggenheim Museum in New York, in which a selection from the core collection of mid-century art from the famous museum can be seen in the Netherlands for the first time. Apart from American greats such as Jackson Pollock, Mark Rothko, Willem de Kooning and Sam Francis, there are also works by lesser-known international pioneers like William Baziotes, José Guerrero, Conrad Marca-Relli, Georges Mathieu, Kenzo Okada, and artists who participated in Cobra: Pierre Alechinsky, Karel Appel and Asger Jorn. 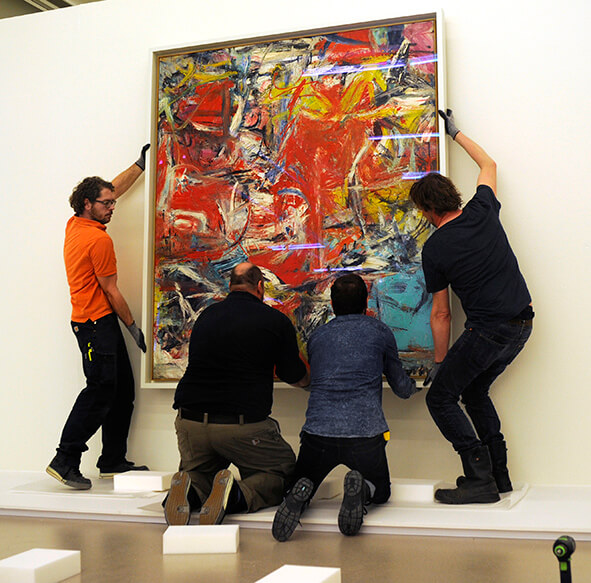 From the Guggenheim Collection to the Cobra Museum in the media:

“Spectacular exhibition. […] The need to paint ‘freely’ still splatter from the canvases.”
Trouw *****

“You couldn’t often see your Pollock, Alechinsky or Reinhardt this good before. Well-chosen. Hung splendidly.”
Volkskrant *****