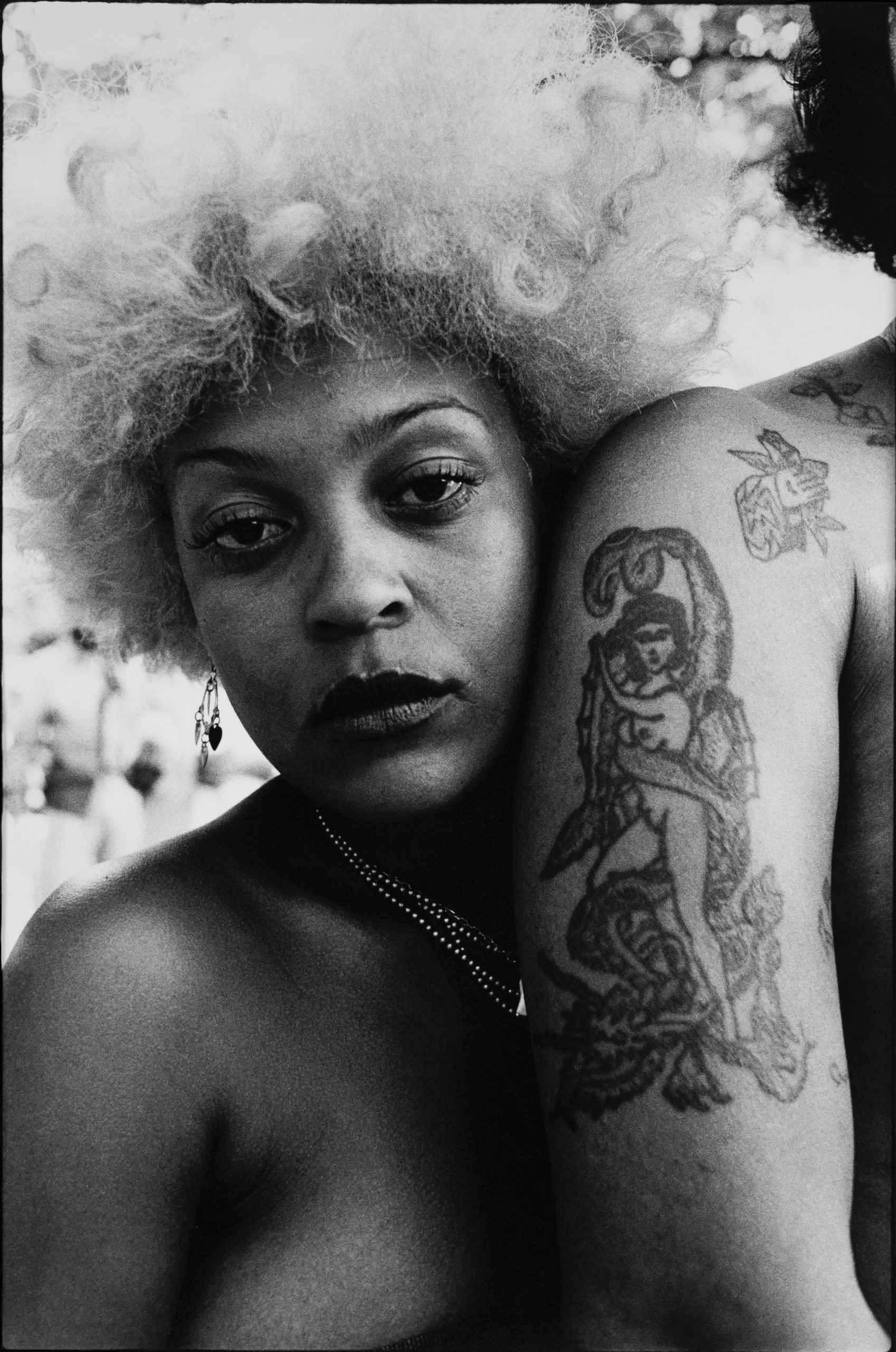 Clandestine showcases photography by some 60 artists, including Diane Arbus, Horst P. Horst, Arlene Gottfried, Graciela Iturbide, Robert Mapplethorpe, Diana Blok, Helmut Newton and Man Ray. The exhibition presents original and contemporary prints (including silver on gelatine, photogravure), collages and photomontages. These photographs are placed in the context of New York in the 1970s and 1980s, where many were taken. Pedro Slim’s photo collection holds a unique place in the field of photography. In 1985, Slim started collecting photographs in which the human body plays a central role. With his collection, Slim highlights the power of images and seeks to transform and break open the paradigm that dictates what is feminine, masculine, non-binary or trans. Pedro Slim’s collection consists of more than 300 vintage prints and has rarely been exhibited.

The beauty of the photographs lies especially in the personal expression of those portrayed. The artists seek to go beyond the prevailing standards and ideals of beauty, and make a plea to appreciate the body in all its manifestations. The photographs are thus an ode to diversity and are still very relevant today.

About the collector
Photographer and collector Pedro Slim was born in Beirut, Lebanon, in 1950. He studied architecture and photography in Mexico and New York. Since the early 1990s, he has exhibited in various museums and galleries. His most recent exhibition was in 2017 at the Museo de Arte Moderno in Mexico City. His passion for photography led him to start a collection.

Three themes
The exhibition revolves around three themes. The first part of the exhibition focuses on past and present ideals of beauty. The photographs show a diversity of body types and invite us to transcend judgements such as ‘beautiful’ and ‘ugly’. The photographs within the second theme show people living on the fringes of society.; many of the recorded scenes are raw, everyday situations. The visitor sees sex work, drug use and indecency. There are painful stories behind the provocative looks and poses.

The third part of the exhibition is entirely devoted to the work of Arlene Gottfried (1915-2017). Gottfried specialised in the genre known as street photography, recording life in the less well-to-do neighbourhoods of New York. Her themes included gospel, schizophrenia, the Puerto Rican community, and the women in her family. Pedro Slim owns more than twenty original prints by Gottfried. This makes him the most important collector of her work.

Warning: this exhibition contains explicit images and is not very suitable for a young audience.