The Cobra Museum shows work by Ata Kandó in line with the Kati Horna overview. Just like Kati Horna, Ata Kandó was a committed documentary photographer, Hungarian by origin and trained by József Pécsi.

Ata Kandó believed a good photograph had both an artistic and a social aspect, and the best photographers were those who optimally combined these two qualities. On the one hand, her work is characterised by her depiction of the personal, intimate life of her children and of animals. On the other hand, she profiled herself as a socially engaged photographer. Kandó’s socially engaged visual narratives, for example of Hungarian refugees and inhabitants of the Amazon forest (Slave or Dead), fit in with the humanistic documentary tradition of the 1950s. Both series can be seen at the Cobra Museum alongside the work of Kati Horna and Eva Besnyö. 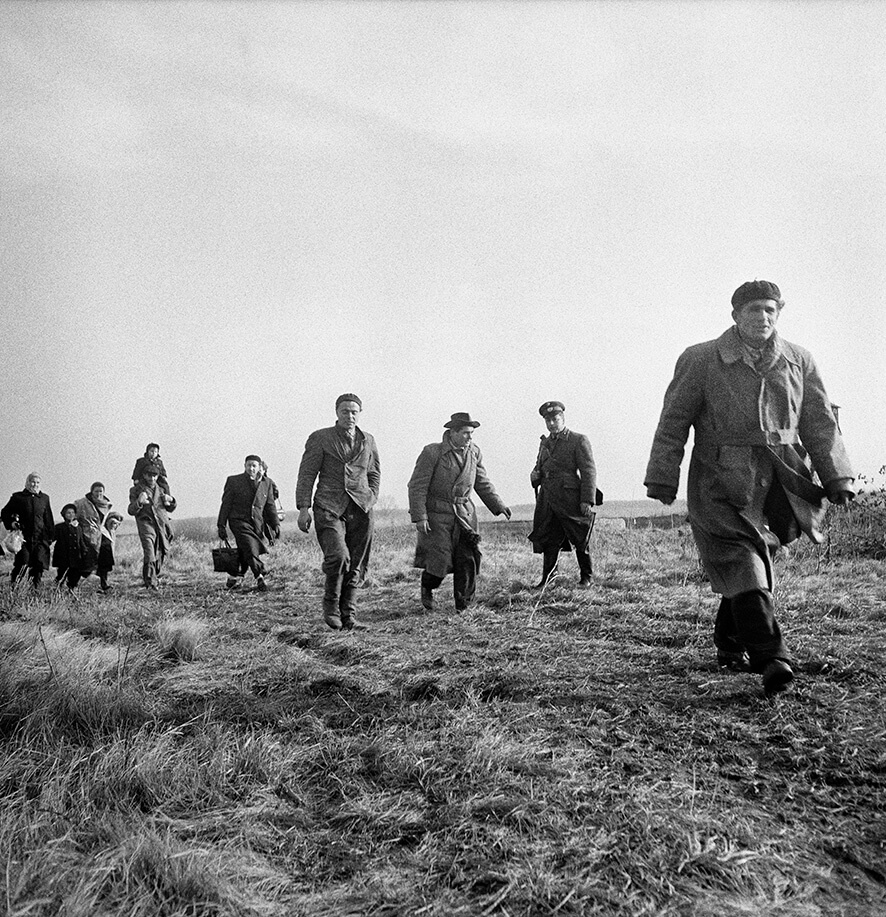 Hungarian-born Ata Kandó completed a training in photography in Budapest in the 1930s with the then well-known photographer József Pécsi (1889-1956), who also trained Eva Besnyö and Kati Horna. After this, she and Gyula Kandó, her first husband she went to Paris trying to build a life as photographer.  Female photographers were barely accepted at that time. She did not get a work permit and worked illegally. War photographer and Magnum co-founder Robert Capa, a friend of Kandó, found work for her there. In 1950, she met the Dutch photographer Ed van der Elsken in the dark room of this photographic cooperative, and they married in 1954. In Paris they were introduced to the world of the Cobra movement and the Vijftigers, but other artists also found their way to the couple’s apartment. However, due to a constant lack of money, reality was harsh and building a social life proved almost impossible. In 1954, Kandó and Van der Elsken left for Amsterdam.

In the 1960s and 1970s Kandó mainly taught photography at the art academy. After her early retirement, the photographer immigrated to the United States. As a result, her work disappeared into the background. In the Netherlands Kandó did not enjoy the same reputation as her compatriot and friend Eva Besnyö, whose work is also shown in this exhibition alongside the work of Kati Horna.