Sunday May 15, 11.00-11.45 hrs – Exhibition space
This lecture will be in English
Free participation (excluding museum entrance fee)
You can book your free ticket HERE. 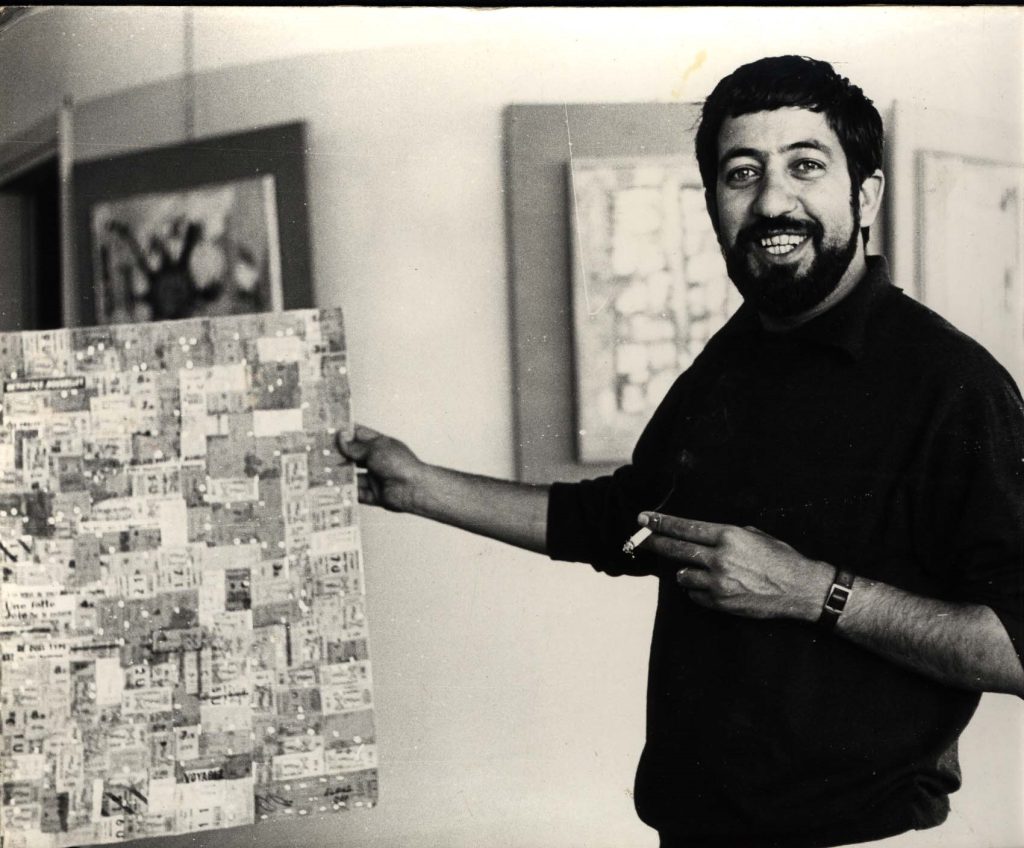 As part of The Other Story the Cobra Museum is now showing around 300 urns, alongside other work by André Elbaz. We are very proud to announce that Elbaz will be giving an Artist lecture in which he will speak about his work and the creation of The Urns, followed by an interview between guest curator Abdelkader Benali and Elbaz.

André Elbaz started painting at the age of 21 and became a professor at the School of Fine Arts (École des Beaux-Arts) in Casablanca in the 1960s. In his work he often deals with historical traumas, from the Holocaust to the genocide in Rwanda. Destruction and re-creation go hand in hand in his work, as is shown in The Urns.

At the lecture André Elbaz will be accompanied by his son Elie Elbaz. At the end, the audience will get a chance to ask some questions.